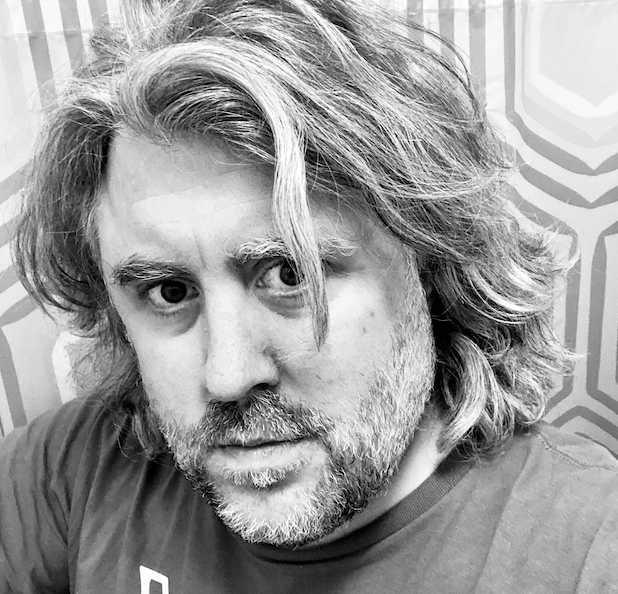 Over 16 years of utter stupidity! Featuring the weirdest finds from around the Internet! WTF audio, weird news stories, and NSFW comedy. A Podcast for freaks

The Distorted View Show is a daily comedy podcast hosted by Tim Henson. Every weekday he scours the darkest corners of the web in search of the truly bizarre. He then presents his finds to you, complete with his own unique (read: crass, vulgar, childish, and inappropriate) commentary. For a half hour each day, sit back and witness this audiophonic trainwreck. After listening, you’ll feel much better about your own life. 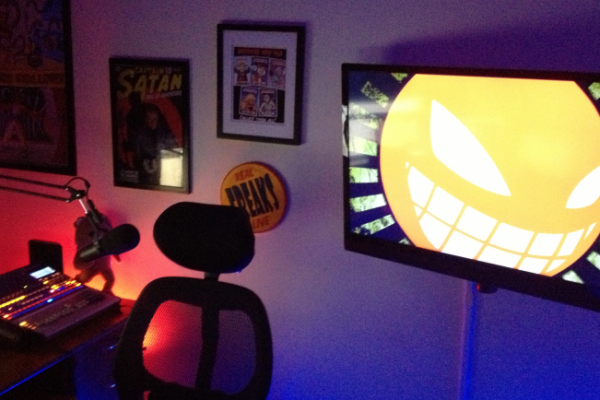 Distorted View Daily won “Best Comedy Podcast” during the first annual People’s Choice Podcast Awards in 2005. DV made history again by winning the award for the second straight year in 2006. In 2008, DV was won another Podcast Award in the “Mature” category. It was also nominated for awards in 2007, 2013, and 2016.  U.K.’s premiere music magazine, “Q Magazine”, named Distorted View one of the ten best comedy podcasts in its June 2006 issue.  It remains one of the top comedy podcasts on Podcast Alley and routinely is placed in the overall top 10. It’s also frequently a featured comedy podcast in iTunes. For more information regarding press and awards, click here.

Reaching tens of thousand listeners each day, Distorted View is one of the most popular adult comedy podcasts and continues to grow, adding new “freaks” everyday.

For more about Distorted View, check out the FAQ. In November 2006, The DV Sideshow was launched as a subscription-based service. For a monthly fee, listeners of Distorted View can obtain extra content: extended shows, exclusive shows, videocasts, and access to the complete archive of past shows (2000 and growing).

Soda Pop Is Shrinking Your Penis

Cancer Camp Is Where The Toys Are

Microwaving Turds And Chugging Toilet Water In The Redneck South

Inviting All Your Friends To The Poo Party