Welcome To The Home Of Scrodcasts 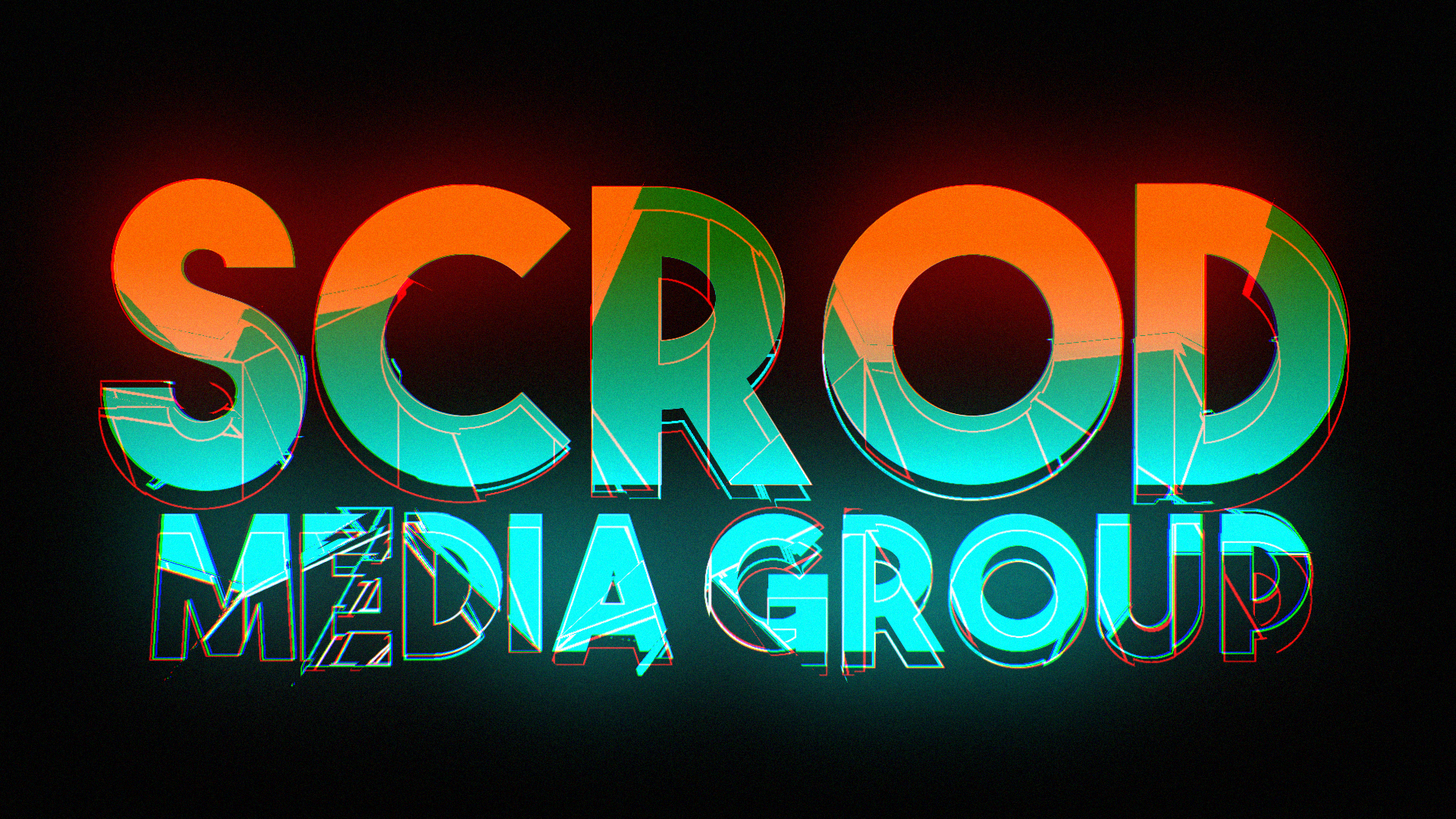 The question I’ve been getting ever since I started including the “Scrod Media” audio tag at the end of my very popular, award winning, highly regarded daily podcast, Distorted View (EVER HEAR OF IT?) is, “Is the Scrod Media Group real!?” How dumb would it be to create a podcast network for one show! A show that had already been producing SIDE SPLITTING comedy for well over a decade. What purpose would a podcast network of one serve? Well, for one it would serve my ego pretty well. So yeah, the Scrod Media Group is real. Don’t believe me? You’re dumb. You’re at the official website of Scrod. And everyone knows a business is real if it has a website. So, here we are. Scrod is real and you are stupid.

Oh, you’re still here? You want more proof Scrod Media is a real, powerful media organization and not just one idiot staying up late, writing asinine blog posts trying to bamboozle you? Well, Scrod media welcomed its first non-me-hosted-show last year. Bubby Bub was launched after a successful Indiegogo campaign. 12 Episodes were produced during its first season, and it lived up to the impossbily high standards of Scrod’s other show: mine. If your counting, that’s *2* hit podcasts. Two shows are technically enough to justify a podcast network. Boo-ya.

Not that I have to rationalize my actions to you, but I will have you know that Distorted View has spawned other shows over the years. The recurring summer series Crude Summer, for instance. Oh, and my Sideshow-exclusive video series UNCUT. Speaking of videos, back in 2013 and 2014 I did a morning video show on Youtube called Morning Sickness. Some of those episodes got hundreds of thousands of views. MORE SCROD SUCCESS STORIES.

Scrod is real and we’re going to take this stale, bloated medium where every lame F-list comedian, failed actor, and soft spoken horror-porn true crime creep has bored you to tears, and give you something most podcasts are incapable of – entertainment, baby. Praise scrod almighty!